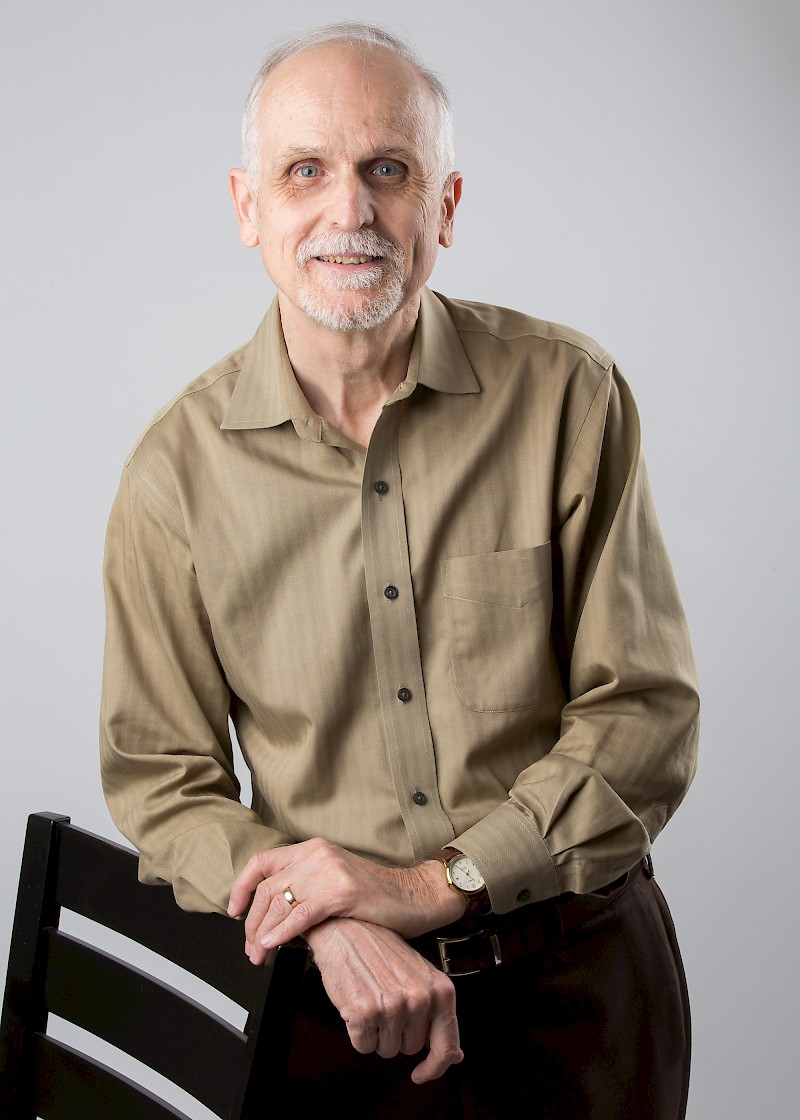 Study of religion and interreligious relations.

“The Rhetoric of American Exceptionalism in the Interfaith Movement in the United States,” in Journal of Ecumenical Studies 54.1 (Winter 2019).

“Not Sure about Using Space in a Church or Synagogue? Three Things You Should Know about Congregations,” in Sacred Places: The Magazine of Partners for Sacred Places (Autumn/Winter 2018-19).

Dr. Numrich discusses the courses he teaches and the value of interreligious studies.