MTSO celebrated its 55th commencement May 20, 2017. The commencement address was delivered by Rev. Traci Blackmon, acting executive minister of justice and witness ministries for the United Church of Christ and senior pastor of Christ the King UCC in Florissant, Missouri. Graduating senior Beth Staten preached at the May 19 baccalaureate service. 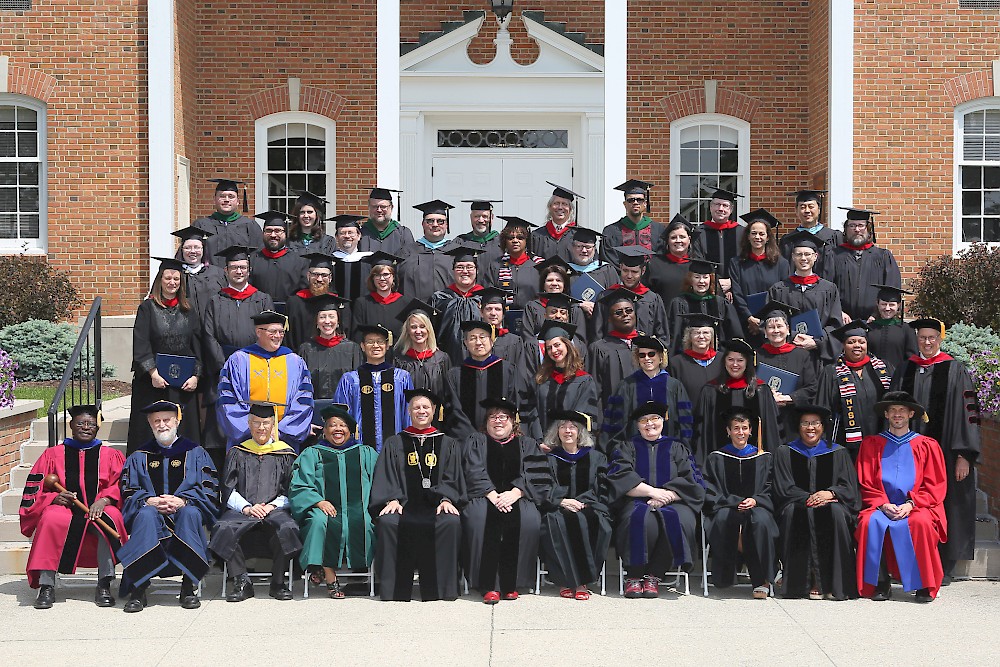 The links below will take you to candid photos from recent commencement celebrations.