News for friends of MTSO
April 2022
About Us

MTSO is offering a special cohort within the MTSO Doctor of Ministry program beginning in July 2022, in partnership with the United Methodist Foundation of West Ohio and the West Ohio Conference Office of Ministry. This partnership is designed to support United Methodist clergy who are seeking leadership opportunities and academic training focused on transformational change.

Beginning with the July 2022 session, West Ohio is seeking a diverse cohort of ordained West Ohio clergy who have completed the Reflecting, Equipping, And Flourishing Process (REF) and who meet the criteria for admission to the MTSO D.Min. program.

The application deadline is May 16. Acceptance decisions will be made by June 14.

Ordained United Methodist clergy of all ages and backgrounds who meet the criteria may apply, and diverse candidates are encouraged to apply. The program will welcome a new cohort every other year.

Known as Alford-Cantlin Fellows, participants will receive additional support beyond that provided by their academic program at MTSO, including:

Here is detailed information about eligibility and applying. 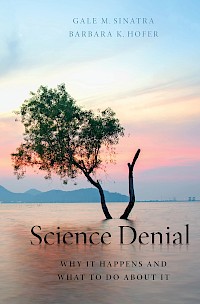 The United States continues to grapple with the discrediting of science, the repudiation of scientific facts, science misinformation and disinformation, and increasing distrust and skepticism concerning science and scientists. MTSO welcomes psychologists and authors Gale M. Sinatra and Barbara K. Hofer to discuss pressing issues related to science denial and the role of religion during a virtual event, “Trust in Science? Responses to the Challenge of Science Denial.”

Part of MTSO’s Science and Religion Digital Dialogues series, “Trust in Science?” begins at 7 p.m. Eastern May 10. It is free and open to the public. Advance Zoom registration is required and available here.

Sinatra and Hofer are the authors of Science Denial: Why It Happens and What to Do About It, published in 2021 by Oxford University Press. The book focuses on key psychological constructs such as reasoning biases, social identity, epistemic cognition, and emotions and attitudes that limit or facilitate public understanding of science, and it describes solutions for individuals, educators, science communicators and policy makers. MTSO will give free copies of Science Denial to the first 50 “Trust in Science?” registrants.

Barbara K. Hofer is a professor of psychology emerita at Middlebury College and a fellow of the American Psychological Association. She received her Ph.D. from the University of Michigan from the Combined Program in Education and Psychology, with a certificate in culture and cognition, and an Ed.M. in human development from Harvard University.

The Science and Religion Digital Dialogues series serves MTSO students, faculty, staff and alumni, as well as members of the wider community, addressing challenges to meaningful science and religion dialogues and to encouraging public engagement with science. It is made possible through the Science for Seminaries project of the American Association for the Advancement of Science’s Dialogues on Science, Ethics, and Religion program.

Volunteers are invited to join in native tree planting 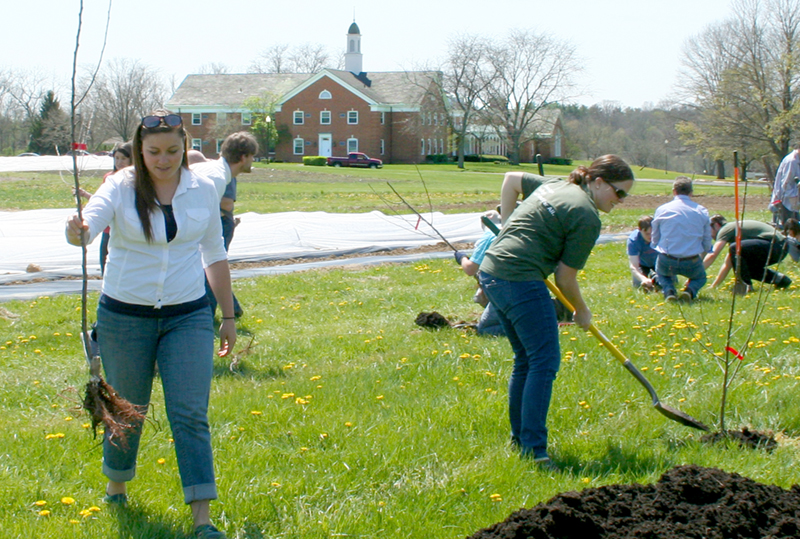 As Earth Day approaches, MTSO is offering two opportunities for volunteers on campus and from the broader community to plant a variety of native trees on the school’s 80-acre campus. The trees are being donated by Green Columbus.

Those who wish to volunteer are asked to sign up through the links below:

On the day of planting, volunteers are asked to come to the Seminary Hill Farm barn on MTSO’s campus for instructions. Volunteers are encouraged to bring their own shovels and work gloves.